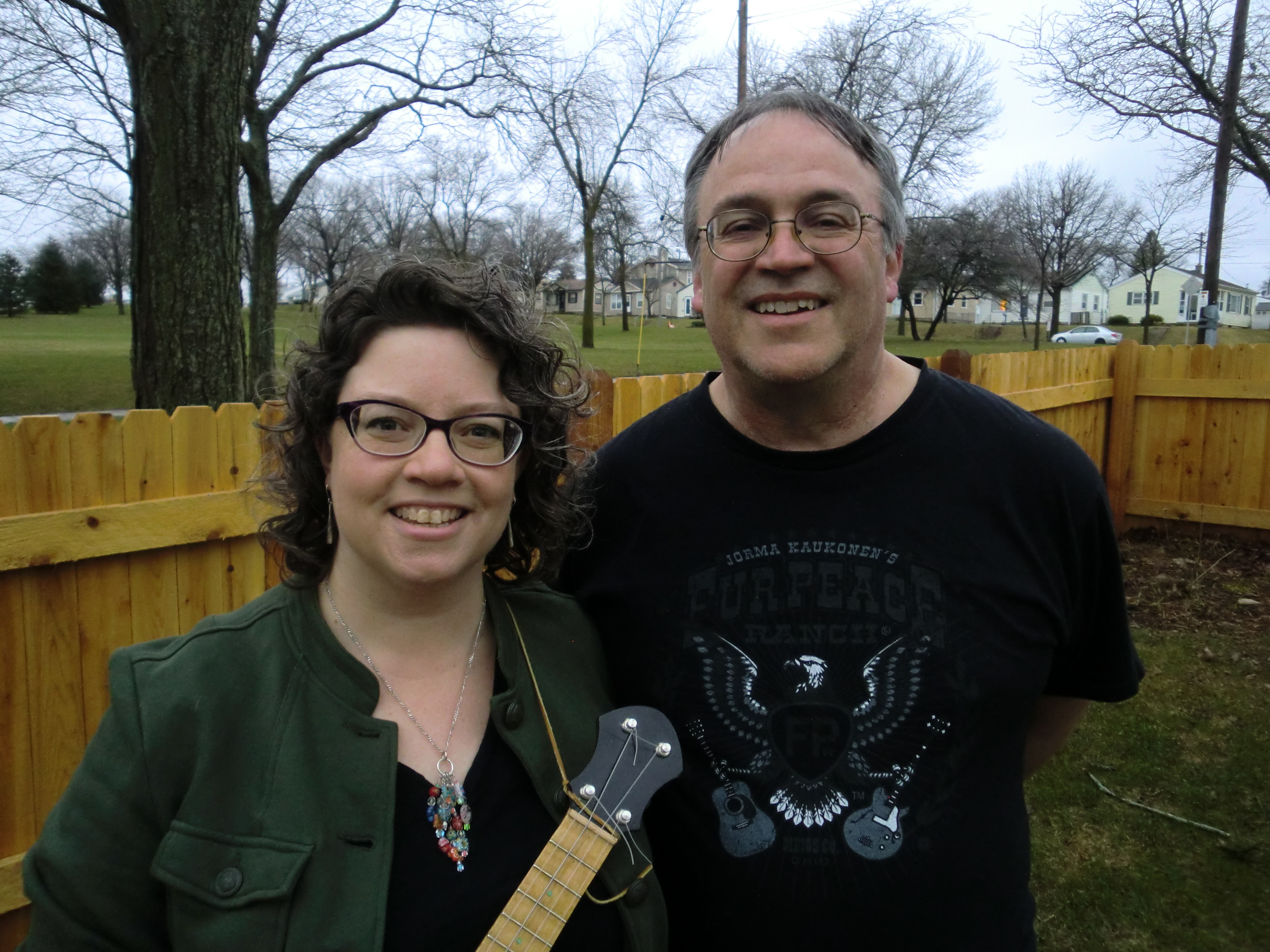 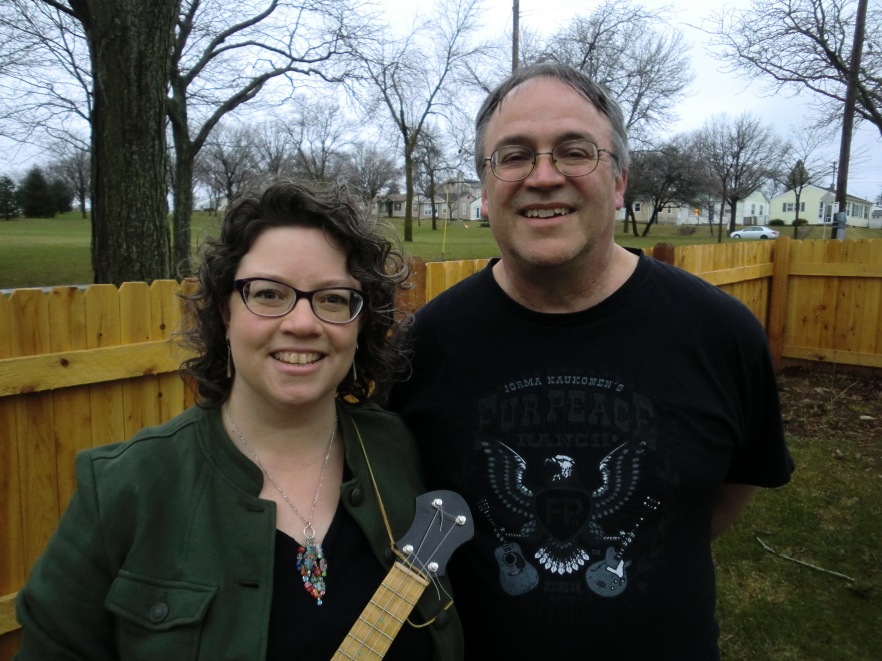 Paul Smith & Andy Jehly bring harmony, humor, and laid-back style to favorite songs from the past, ranging from folk and blues to Motown and psychedelic rock.

What they share is a passion for music with history, great harmonies, and evocative lyrics.  Together, they specialize in bringing a fresh set of songs from a variety of genres each time they perform to engage audiences and get them singing along. Both multi-instrumentalists, they incorporate guitar, dobro, bass, and the one-of-a-kind gourdalele into their music.

Paul and Andy have been playing together for the past year, although they have been performing solo and with other groups (Paul is also part of the acoustic folk group Cadence) for several years.

Currently, they are recording their first full-length CD and performing at local venues, which include the Coffee House, Stage Right Pub, Sherman Perk, and Smith Bros. Coffee Shop.